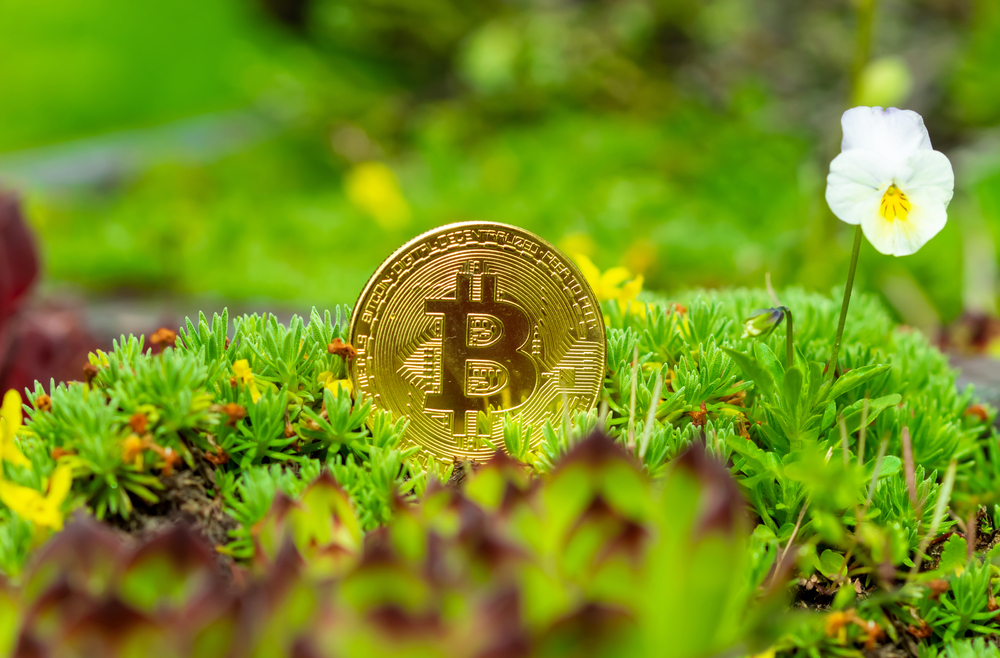 With just a tweet of Elon Musk, the entire cryptocurrency space took a twist and turn. There’s a market open for everyone – banks, financial institutions, digital movement, and a lot. But still, there’s a bet on the “green revolution of cryptocurrency.”

There are ups and downs in the crypto market, but the future is all digital currency. While cryptocurrencies face a downfall, on the other hand, there is an increasing demand for environmental-friendly cryptocurrencies. People are open to getting them all; they are willing to pay a premium to get it.

However, the corporate world has been focusing on environmental concerns and caring to go eco-friendly – which means the way we live and how we consume digital currencies should be green. So there are both demands for cryptos and a necessity for green-environment.

So, with this shift, investors are looking to buy renewable energy, which will be the next big thing. The companies, accordingly, are pledging to cut their carbon emissions. You see, hence, Biden’s administration set out challenging carbon goals and promised to fund new green technologies.

When Tesla said that it would no longer accept Bitcoin as payment, industries started shifting focus onto the greener and cleaner cryptocurrencies. In addition to the mining pool focused on specifically using renewable energy. DMG has joined the Crypto Climate Accord, a private sector initiative to decarbonize the crypto industry by 2030. Remember the Paris Climate Agreement?

It is also a significant threat or an alert to see a growing number of companies in the crypto industry; not all of them are coming “green.”

Isaac Maze-Rothstein, a research analyst, said, “there are a bunch of miners who saw what happened with the coal industry, So they only pursue a project if it’s carbon negative. There are others who want to co-locate with wind, or with solar,” he added.

“Miners’ willingness to shoulder potentially higher costs to go green may depend on Bitcoin’s price, of course. When the going gets tough, many green miners may be forced to change their game and go for lower cost, and dirtier energy, instead,” said Christopher Bendiksen, head of research at CoinShares, a provider of digital-asset investment services.

“Right now, mining is hyper profitable,” Bendiksen said. “And these hyper profitability periods don’t last forever. When mining costs start approaching Bitcoin price again, the costs will matter. Bitcoin mining is absolutely ruthless, and you are competing against miners that are in different countries than you are, and they don’t necessarily care about the environment as you do. It’s quite dangerous for your competitiveness over time.”

Today, only between 55% to 65% of total Bitcoin mining is done using renewable energy, and about 50% of all Bitcoin is being mined in China. Some of those regions rely on cheap coal, and a few of it is mined in Kazakhstan and Iran, using dirty energy.

Well, a few Bitcoin miners (who themselves call green) are trying to do it for low energy costs by purchasing old coal-burning power plants that help them survive downturns.

Stronghold Digital Mining states that it has a lower costs power than anyone else. Another miner, Greenidge Generation Holdings, is pursuing the mining by using a dormant New York state-based coal-powered power plant that has been converted to natural gas. Another firm called Gather mines crypto using the unused processing power of computers used by people visiting Websites the company partners with. While users are streaming a video or reading the news on a website that is collaborated with Gather, the company will mine crypto.

“You’re not building massive new server farms in Iceland or Alaska; you’re just using the wasted resources that are already consuming electricity,” said Gather CEO Raghav “Reggie” Jerath, who founded the company in 2018. “We are not taking extra electricity from the grid.”

So eventually, there’s a green bet going on n the crypto space. From firms to miners, everyone is now looking for more green and clean energy that fosters cryptocurrency. 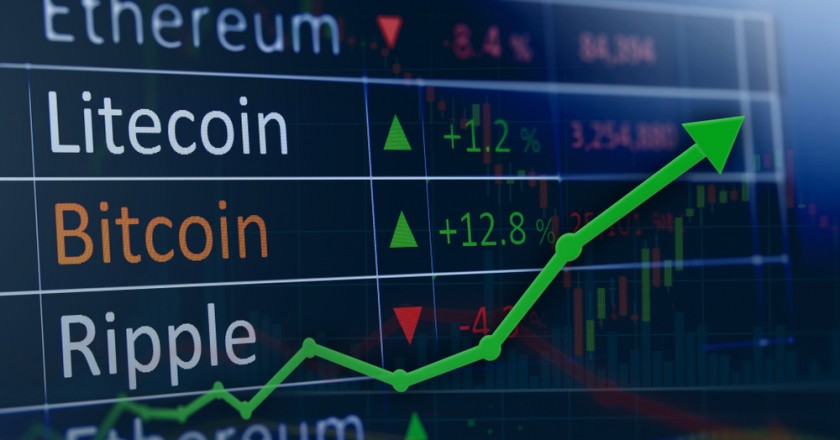 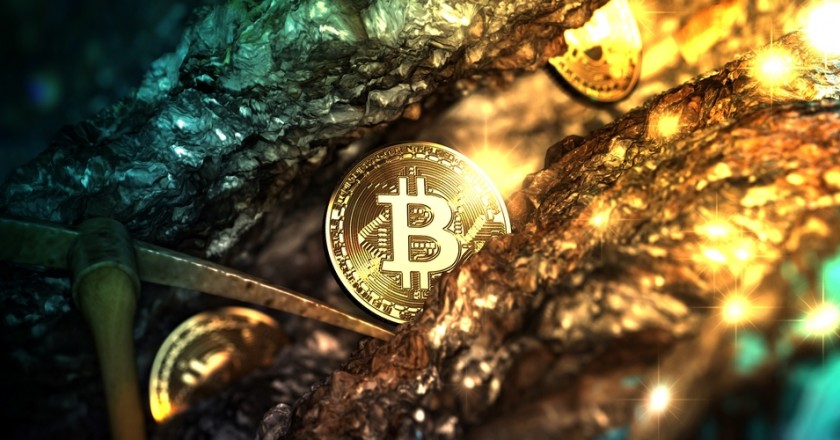 All You Need To Know About Bitcoin Mining