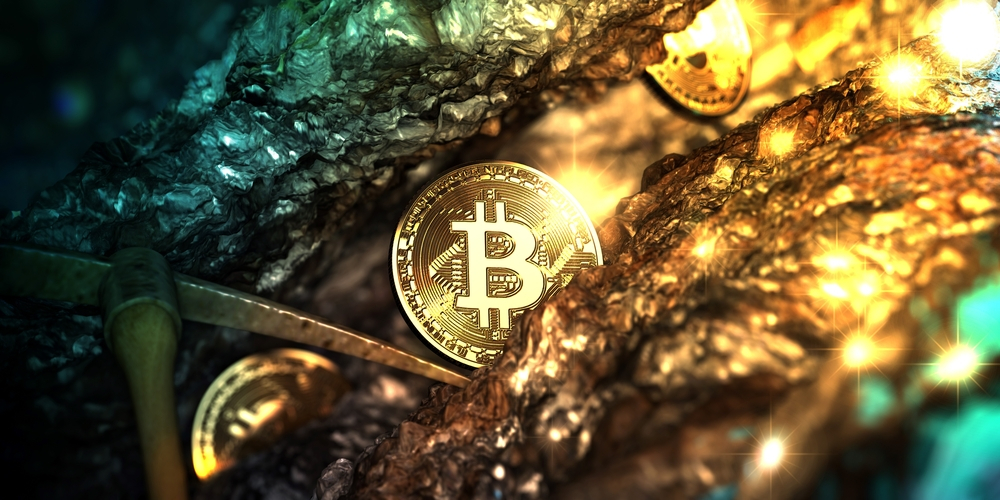 To the point, Bitcoin mining is entirely technical, complex, and hard.

Unlike the regular bank transactions with banks acting as the agents to transfer money from one bank to another, Bitcoin has no central clearing or settlement agent. The users themselves play a vital role in verifying transactions through the process called Bitcoin mining.

Although it is purely technical and challenging, miners essentially need not have the technological know-how. Instead, one can install Bitcoin mining software and take up the mining process. However, Bitcoin mining is expensive. The hardware required to mine cryptocurrencies is always expensive to install and run. It also costs a lot of electricity.

Well, the other most significant challenge is to solve the problems – only these could settle transactions. They keep on increasing in number as one does it. So Bitcoin mining is thoroughly an expensive adventure to take on. But how about the profit? Does it pay off your hard work? Let’s get to that.

As said already, mining is a rigorous hardware process. It requires the installation of expensive computing machines that are called ‘mining rigs’. Check out the list of requirements:

Well, any cryptocurrency mining is usually a profitable venture. But only to those who invest in powerful hardware. The beneficial factor can also depend upon the below factors.

Hash Rate: The hash rate refers to the number of calculations that the mining hardware can solve. For example, the ASIC Antminer S9 has 13.5TH/s.

Electricity Cost: Mining rigs consume a lot of power due to their various components and core computational hardware, such as cooling mechanisms. The general or basic ASIC consumes about 1500 watts or 1.5 hW of electricity per hour. On average, in India, electricity tends to cost around 7 per kW.

Mining Pool Fees: A mining pool consists of collective miners who pool their hardware resources to increase the number of calculations. The pooled hardware is always more potent than a single device. Also, the rewards will be divided among all the miners in the pool. Hence, it might lessen the probability of gaining ‘a lot’.

Price of Cryptocurrency: As we all know that the cryptocurrency has volatile pricing, it is always seen fluctuating. It could drop a bombshell or end up being a tragedy; we never know. Hence the price of cryptocurrency is to be weighed before you make a move.

So to know how many Bitcoins you could gain with mining, you can use Bitcoin mining calculators that are available in the market. By entering the key inputs such as hashing power, power consumption, electricity cost, and pool fee, you can learn how many Bitcoins you could earn. This will also help you to know if these Bitcoins are good enough to pay your electricity costs, besides initial investments.

These calculations are based on the current Bitcoin price and the kind of hardware you use to pursue the mining process. If you have more powerful rigs, the chances are really high to gain more profits.

Bitcoin mining is not easy. It is tough with rough roads ahead. It is not open to everyone. So make sure you are up for all the challenges before you get onto this mining adventure for Bitcoin. 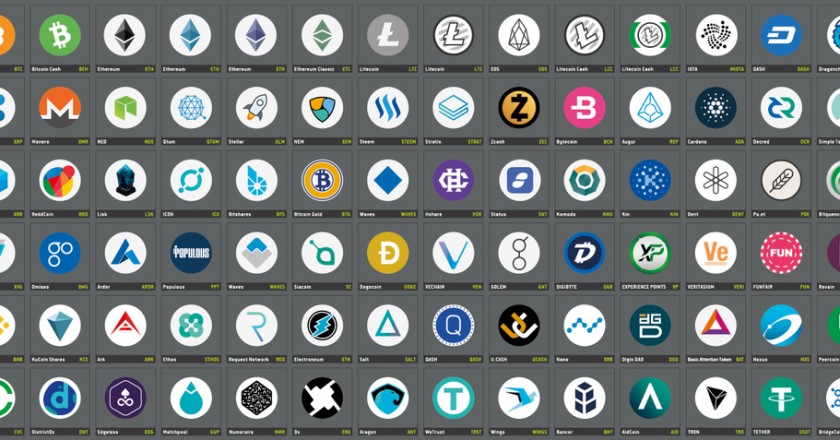 Introduction to the Cryptocurrency: Coins and Tokens 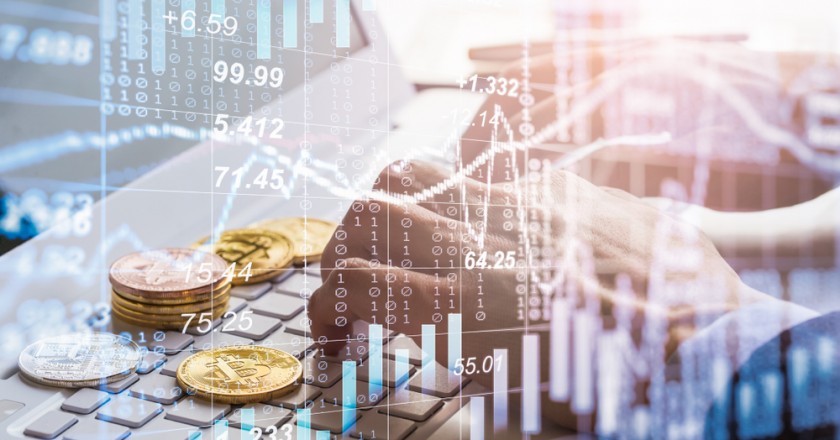 2021 Key Trends that are About to Change the Crypto Space