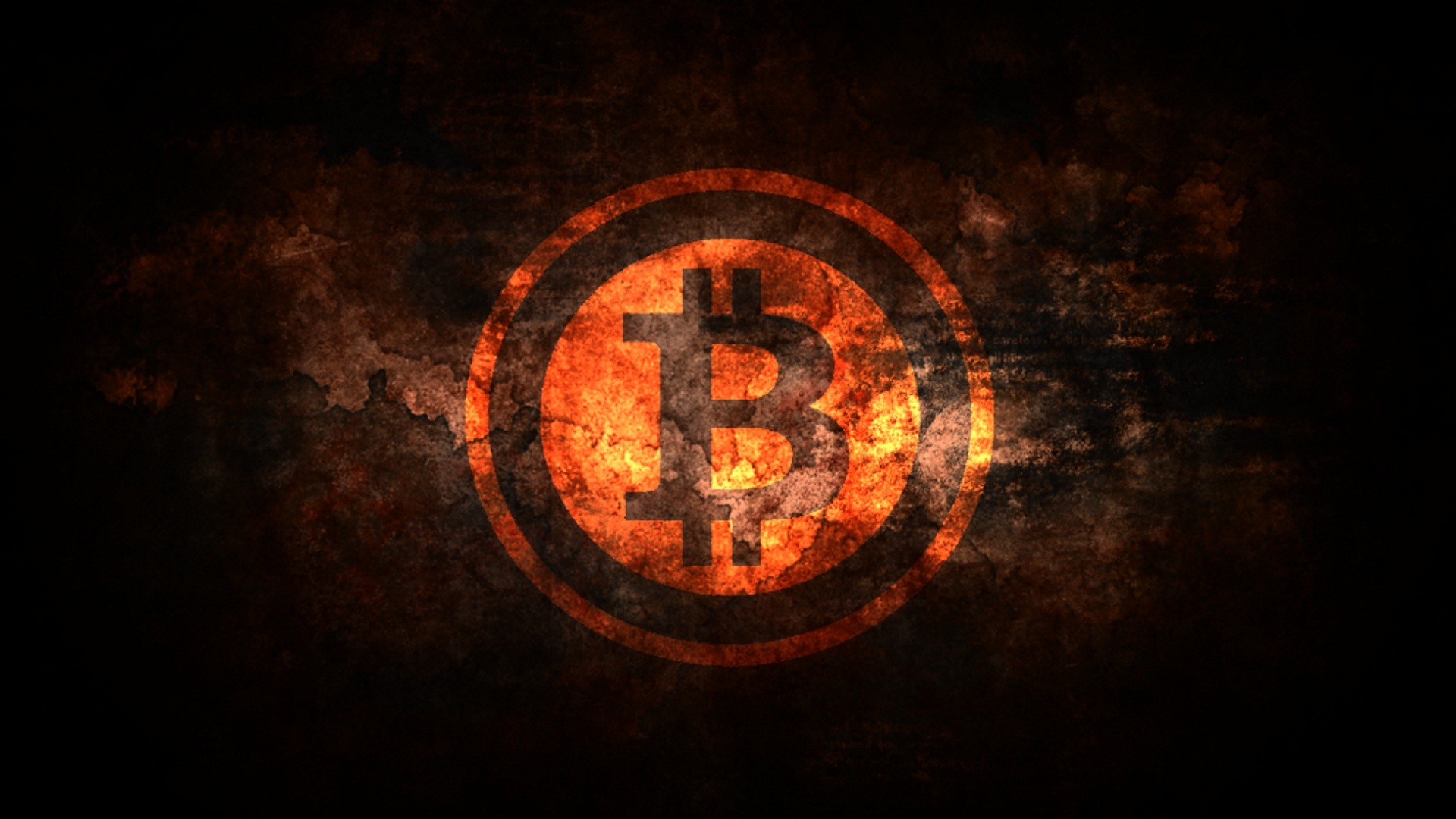 It was the time to solve a serious, and complex number-crunching crisis as the U.S. population had grown so large that the government sought a faster way to tabulate the data. As a result, there was a necessity for punch-card-based computers that were huge, gigantic, and took up entire rooms for their presence.

The Magnificent Inventions: Personal Computers to the Internet to Bitcoin, a Digital Revolution

Ever imagined how the first personal computer has been around? What about the launch of the internet? These are the fascinating ideas that changed the entire way we live. In a nutshell, they are real, and we are together growing with them. Can you imagine life without electricity, a smartphone, and the internet today? Again, the paper, printing press had improved the way we live and made life easier. A big bow to the most outstanding inventors!

Necessity is the mother of invention

Call it mysterious or magnificent, the emergence of blockchain technology is a magical creation. Out of nowhere, it landed up in the technology space and gave a big breakthrough for all of us. It was created to remove the third-party intermediaries that are traditionally mandatory to conduct digital monetary transfers. Blockchain is a revolutionary invention and was published in a whitepaper by a person or could be a group of people under the pseudonym Satoshi Nakamoto. It was first implemented as a technology behind the digital currency Bitcoin. The transactions made using Bitcoin were stored in the public ledger, blockchain. The Bitcoin proposal solved several problems. Today, this disruptive technology is one of the largest platforms to still hold Bitcoin transactions. Nakamoto

As blocks and chains are connected together using cryptography, blockchain technology has been growing. Each block contains data, and all the blocks with information are chained together. Hence, it makes it a blockchain, forming a specific type of database. Blockchain can be used to store various data but often used as a ledger for transactions.

Who was Satoshi Nakamoto?

There are various popular and strange theories behind the creator Satoshi Nakamoto. It’s been ten years since Nakamoto’s disappearance and yet, much remains a mystery about the creator. But his impact on the technology still is persistent.

It was known that Satoshi’s final message on the Bitcoin forums came in December 2010 and that he sent his last message to other developers on April 26, 2011. No clue what happened during this period.

Nakamoto’s last message read, “I’ve moved on to other things. It’s in good hands with Gavin and everyone.” Gavin here refers to one of the earliest Bitcoin developers, Gavin Andreson, who collaborated directly with Satoshi and took over the project in his absence.

The other theory suggests that one of the most popular candidates for Nakamoto’s true identity could be Hal Finney, the cryptographer involved in Bitcoin’s development. He also communicated with Satoshi directly. An analysis between Finney and Nakamoto’s writing styles seemingly confirmed shared writing styles.

Finney is known to be the second-ever user of Bitcoin after Satoshi Nakamoto himself. He had one of the first supporters of the idea when Nakamoto floated it on a cryptography mail list. In fact, he even received the first Bitcoin test transaction from Nakamoto in early 2009 – Finney himself wrote in a post to the Bitcointalk forum. This theory is mostly based on a Forbes article published in 2014. However, Finney denied this entire theory.

Was Dorian Nakamoto the mysterious creator behind Bitcoin?

Well, other speculations revolve around Dorian Nakamoto. Newsweek in March 2014 identified Dorian Nakamoto as the creator of Bitcoin. This created great chaos across the tech community as this was the first time to see a mainstream publication attempting to uncover the identity of Bitcoin’s creator.

There were several similarities between Satoshi Nakamoto and Dorian Nakamoto. For instance, both held libertarian leanings and a Japanese connection. Dorian Nakamoto was an old ex-engineer and programmer living in the small exurb of Los Angeles known as Temple City. There was an implicit confirmation to this theory when Dorian said, “I am no longer involved in that… It’s been turned over to other people… I no longer have any connection.” These were considered as a confession of past involvement with Bitcoin, but later, he clarified it by saying he referred to past work for military contractors.

There was an exciting input after Newsweek’s story hit the internet. “The author of the story received an email from an old cryptography community acquaintance of Finney’s who has asked to remain anonymous. The email was titled “What are the odds?” It pointed out that Hal Finney had lived for almost a decade in Temple City, the same 36,000 person town where Newsweek found Dorian Nakamoto. Finney’s address was only a few blocks away from Nakamoto’s family home.”

As already mentioned, Finney had been one of the first supporters of the idea and received the first Bitcoin test transaction from Nakamoto. So, this confirms that the possibly-first and confirmed-second ever users of Bitcoin lived just blocks apart.

Well, the author also heard from a Bitcoin podcaster saying, “Had Finney invented Bitcoin himself and simply used his neighbor’s name as a pseudonym?”

There is no end to these speculations on the Bitcoin creator

Nick Szabo, one of the cryptographers who designed a Bitcoin precursor, called it “Bit gold” in 1998. A researcher named Skye Grey posted a detailed analysis of textual biases in the writing of shadowing Bitcoin creator Satoshi Nakamoto and researcher Nick. However, Szabo denied that he is Nakamoto saying, “I’m afraid you got it wrong doxing me as Satoshi, but I’m used to it,” he stated in 2014.

Bitcoin guru: Was that Adam Back then?

Another speculation is that the Hashcash creator Adam Back and b-money creator Wei Dai are also believed to be Satoshi Nakamoto.

A theory suggests that the computer scientist and Cypher-punk Adam Back should have had closer contact with the Bitcoin creator. In the documentation, the user Barely Sociable called “Bitcoin unmasking Satoshi Nakamoto” is Back even now again as a possible candidate. This took over Twitter and turned out to be big news.

No wonder, like others, he denied in a discussion round again that he is the creator of Bitcoins.

Else, nowhere we found Satoshi Nakamoto yet. However, there is apparently a lot of research going on to discover “the creator of Bitcoin.” 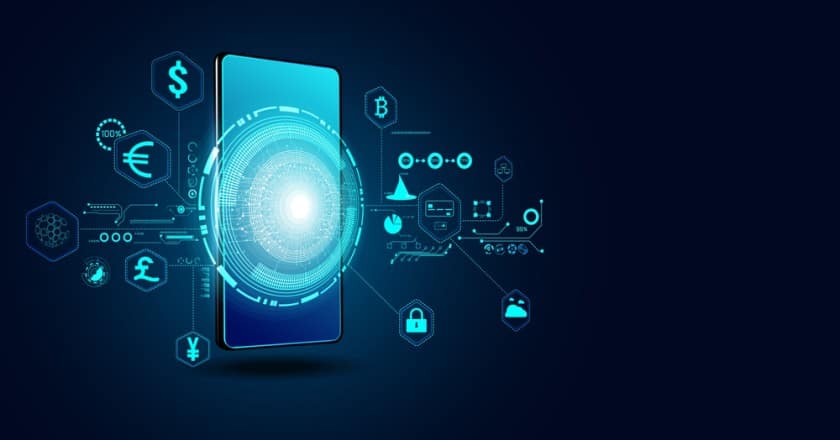 Is The Digital Currency Real? 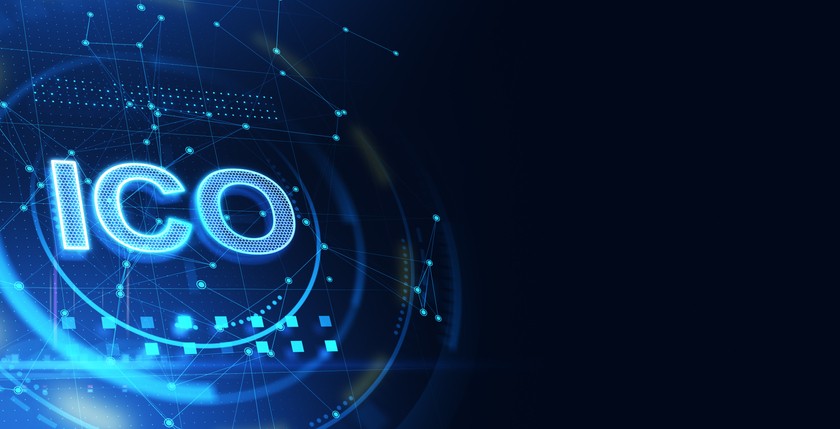 The pros and cons of Initial Coin Offerings (ICO)