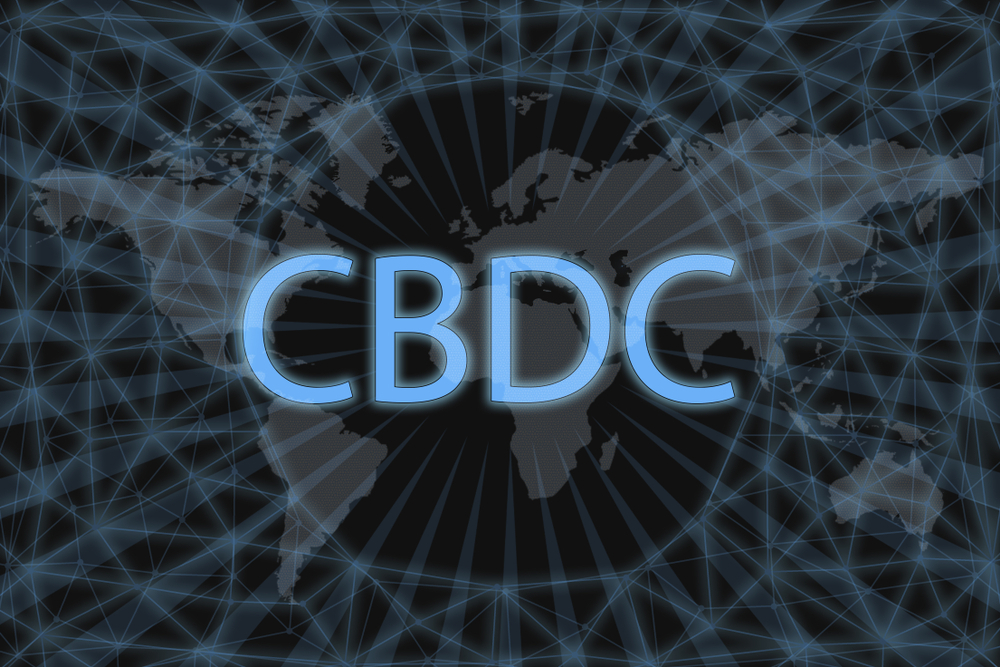 Around the world, CBDCs for wholesale use in financial markets are growing, with countries represented in different stages of CBDC development from research and testing to market launch. Among world powers and major countries, China is leading the race for the CBDC by conducting mass and large-scale public tests of the digital Yuan.

The Hong Kong Project, Aurum will explore the benefits and challenges of different architectures for the distribution of a general-purpose CBDC. Thailand is exploring CBDC in retail and is in the middle of public consultation. Britain, Canada, and France are studying blockchain technology to streamline the banking process with digital coins.

Account-based CBDCs are described by central banks as “electronic money” that works like regular deposit accounts. CBDCs remove these concerns from cryptocurrencies as we know them today – which are volatile and have no government support – by using the same underlying distributed ledger technology as cryptocurrencies. They are not intended to replace cash or bank deposits, but to coexist with additional payment methods.

The term (CBDC), Central Bank Digital Currency has been used to refer to various proposals relating to digital currencies issued by central banks. A report of the Bank for International Settlements states that while the term is not defined, most new forms of central bank money differ from traditional reserve and settlement accounts. The current concept of CBDCs is inspired by Bitcoin.

Costly payment processing, reduced use of banknotes, and lack of financial access for citizens without bank branches. As decentralized digital currencies like Bitcoin become more popular, the world’s central banks are beginning to realize that they need to step in and pass on the development of money to them.

The US-based Digital Dollar Project launched a handful of pilot projects to test how a digital currency issuance by the Federal Reserve (CBDC) would work. The project has announced its intention to launch a few pilot projects next year to test how a digital currency issued by the Federal Reserve, the CBDC, might function. The DDP plans to make its CBDC test site transparent and accessible to public and private stakeholders to serve as a neutral platform for exploring the future of the US currency. The Federal Reserve is one of many central banks around the world considering adopting a digital currency. The DDP will provide the public with the results and insights from five pilot programs that will be used for scientific studies and policy consideration by Congress.

There are several CBDCs that are gearing up to bridge wholesale and CBDC co-creation projects that explore the possibilities of Distributed Ledger Technology (DLT) and explore and improve financial infrastructure to support cross-border multicurrency payments. 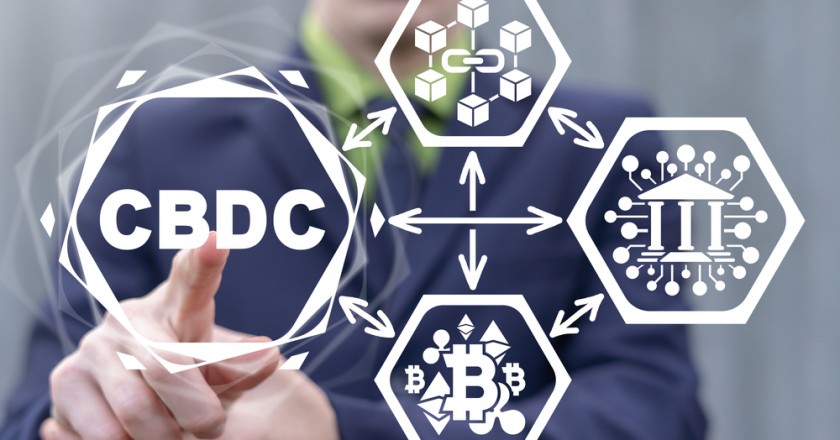 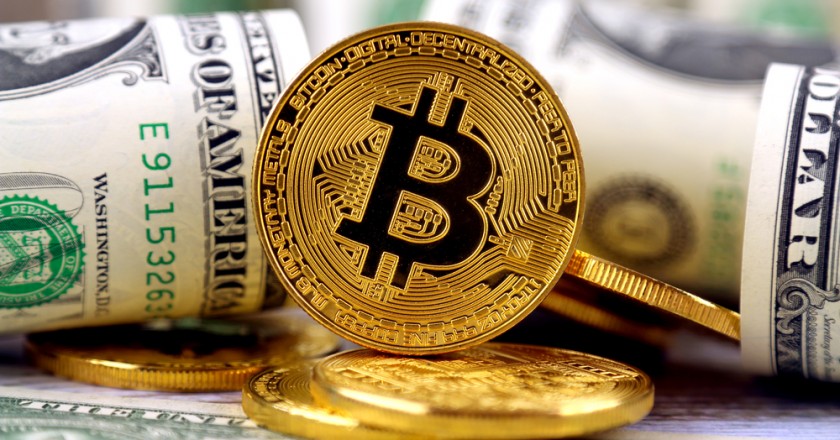