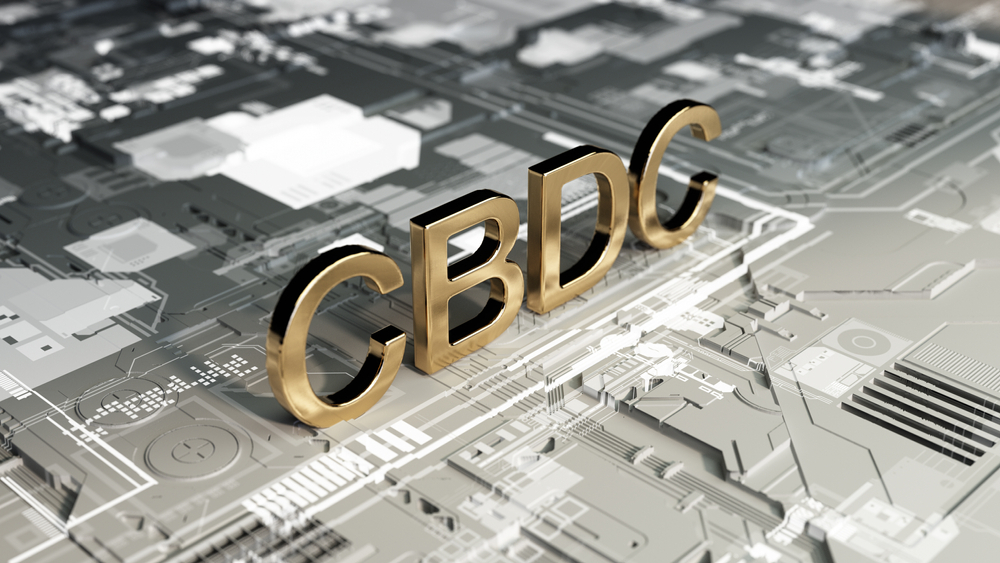 There’s quite a massive rush in other countries for a Central Bank Digital Currency (CBDC). The governments are yet to decide on the idea of digital currency.

When the Reserve Bank of India (RBI) called the central bank-supported digital currency “a mixed blessing,” it raised the eyebrows of the crypto world. Recently RBI stated that such virtual tokens increase financial inclusion and transparency.

It seems like RBI is yet to believe in cryptocurrencies. The central banks still appear to have a few concerns about cryptocurrencies, their impact on financial stability. In fact, the Indian government is scheduled to table a bill to ban private digital currencies in Parliament. Also, the government might seek to launch a framework for the implementation of the digital currency issued by the RBI.

In China, ‘e-yuan’ is in the trial stage, and in Europe, authorities are looking forward to launching a digital Euro by 2025. On the other hand, Bahamas’s ‘sand dollar’ is already in circulation. Other countries are also looking for digital currencies backed by respective central banks.

For instance, ever since the launch of Bitcoin, its been in high demand and a speculative bet. It has been offering outstanding rewards and profits to its investors.

Unlike private cryptocurrencies, CBDC is owned and authorized by central banks. Central banks completely control them, just like the money. As a result, they remain risk-free like banknotes.

The value of private cryptocurrencies is always at the toss. They rise and fall, sometimes stable and, at times, tough to handle. They have fluctuations in their values. So, it might be challenging to conduct trading using cryptocurrencies. But, they bring significant profits to the investors. So, it would help if you deal with the risk.

Central banks of various countries are discovering the digital currency space. If it turns out well, there will be a significant transformation and a massive hit across the globe. 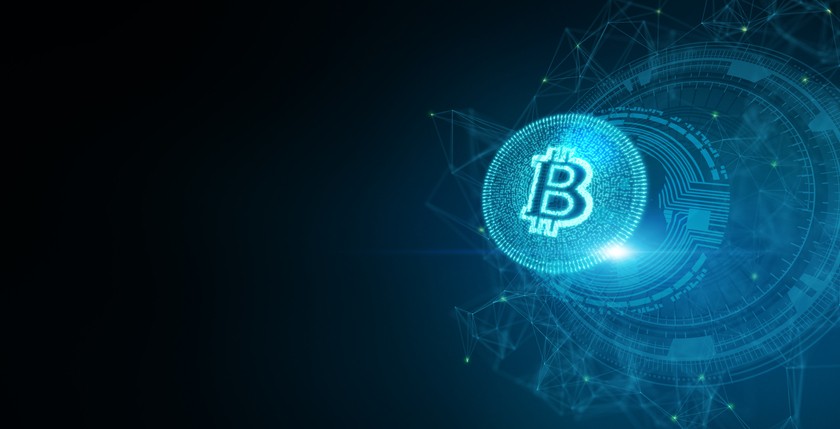 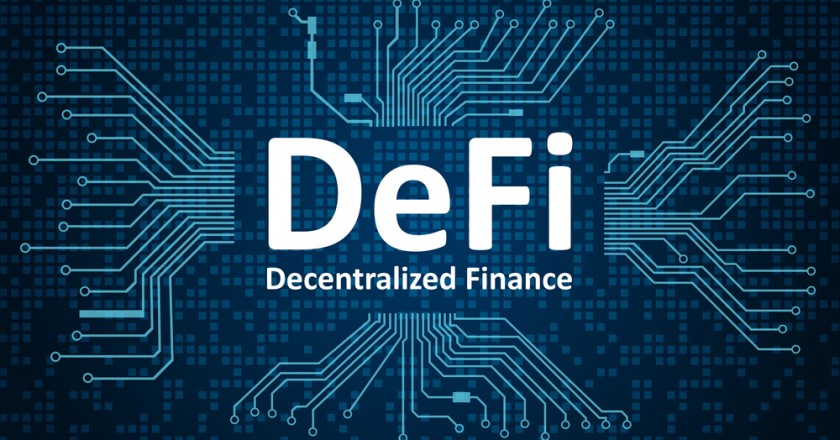