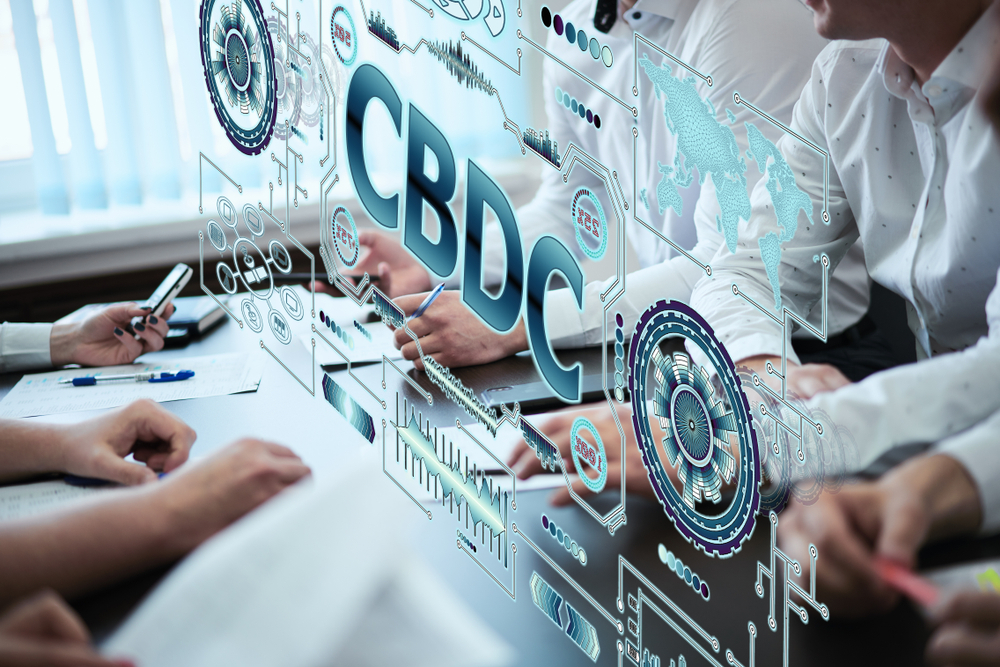 CBDC: Also called the digital fiat currency and digital base money runs under the regulatory authority, like the central bank. A government’s central bank completely backs CBDC, and these banks hold the liability and authority over it. They are a digital representation of a country.

A central bank digital currency takes its inspiration from Bitcoin. It is built as a blockchain-based token representing the digital currency of a particular nation or a region. Thus, the CBDC is regulated by the competent monetary authority of the country.

How does CBDC work?

Popular cryptocurrencies like Bitcoin and Ethereum have gained a lot of attention. They’ve attracted investors with their decentralized and regulation-free nature. Thus this resulted in developing an idea of central bank digital currency that is purely controlled by a regulatory authority, like the central bank.

The growing decentralized crypto market also created a concern about the possibility of scams, thefts, and hacks. The government found a threat to its traditional banking systems. And hence, to control the growth of cryptocurrencies, leading central banks worldwide wanted to launch their own digital currency.

Central bank digital currency act as a mode of payment. They are equivalent to a paper bill. Alike the physical currency, the CBDC also consists of a unique serial number to prevent imitation and other cybercrimes.

As the CBDC is a part of the money supply and is controlled by the central bank, it works along with the other central forms of money, such as coins, bills, notes, and bonds.

Various central bank digital currency initiatives are running across the world. The People’s Bank of China’s digital currency / electronic payment project is the most prominent implementation. The PBoC is working with the private sector players to distribute digital M0 among its population. Digital currency trials were announced across four cities like Shenzhen, Suzhou, Chengdu, and Xiong’an. On the other hand, Chinese authorities are contemplating the introduction of CBDC without disrupting the traditional financial system.

Cambodia country is also working on a public-private approach, the Bakong initiative. Although it is not purely a CBDC project, it represents the tokenized commercial bank deposits of either Cambodian riel or US dollars. It uses the distributed ledger technology in a closed-loop system to safeguard privacy and integrity. The Bakong project also fosters more payment players to participate and generate more incredible innovation and competition in the space. The nation says that the Bakong is the backbone of the payment system.

Ahead of time, the Sverige Riksbank’s e-krona project explored the CBDC – identifying vital policy objectives, working on the use case amid the cashless society. The e-krona project aims to solve the bank deposit disintermediation challenge and is still under review.

The Central Bank of Bahamas developed a retail CBDC, potential wholesale applications that could be used to settle transactions between financial institutions and consumers.

The central banks are working to implement the CBDC projects before the world gets into the decentralized digital currency ultimately. We still need to wait to see the win-win situation for both central and decentralized spaces! 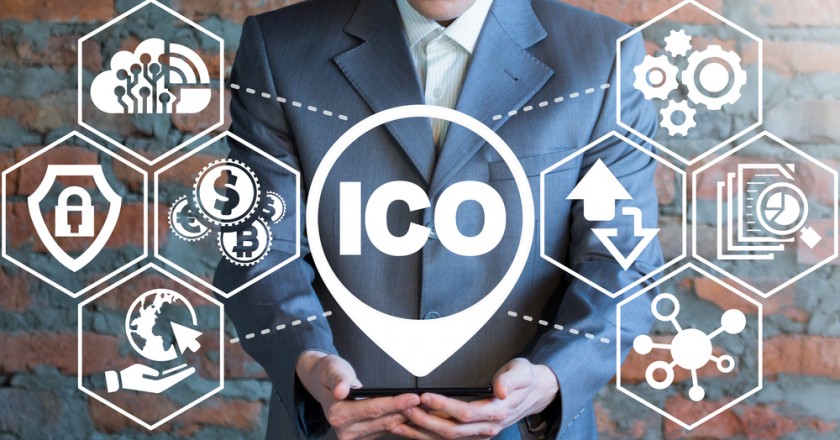 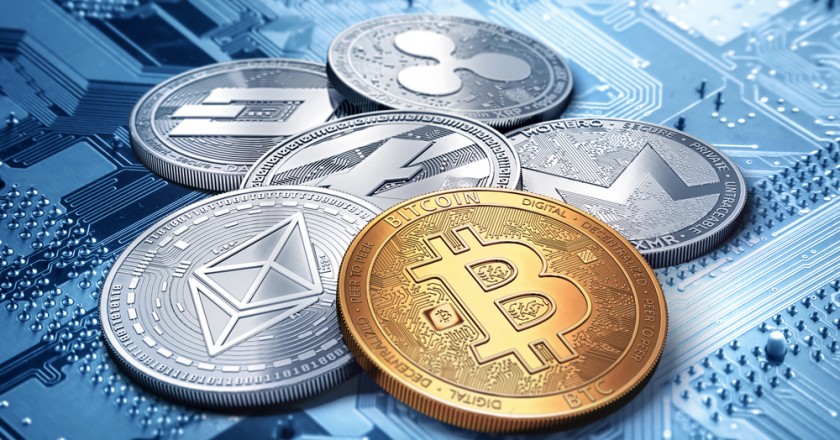 The Top Trending Cryptocurrencies: Game On!