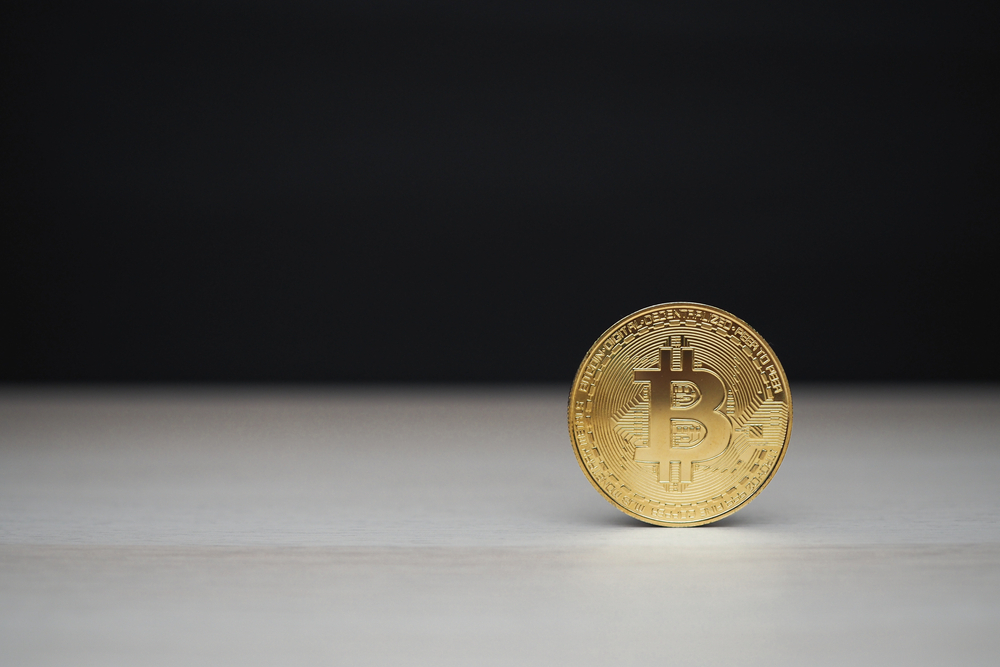 The first decentralized cryptocurrency, Bitcoin, was created in 2009 by an unknown person by presumably pseudonymous developer Satoshi Nakamoto. Bitcoin has gained a lot of popularity across the world. Several young investors and millennials exhibited their interest after its value increased tenfold in less than a year.

Bitcoin is a digital currency, unlike other Fiat currencies with no physical form. Individuals can use it to buy products and services, but not many stores accept it yet. A few countries have banned Bitcoin and any other activities related to it.

All the transactions conducted using Bitcoins are recorded in a distributed ledger. They are made available to the public across the blockchain network. It is a computer file stored in a digital wallet. Therefore, any changes to history are saved in a decentralized form.

Thus, making it impossible to manipulate the data or the record of transactions.

How to get a Bitcoin?

So usually, holding a Bitcoin implies a form of investment. No central authority owns it.

Investors can buy Bitcoins using real money. Also, one can accept Bitcoin-based payments while offering a service or selling a product. Or one can generate it by adopting the process called mining,

Several platforms and marketplaces allow people to buy and sell this popular cryptocurrency using various currencies. Coinbase, Binance, eToro, BlockFi are a few places where you can trade it.

Why should I buy Bitcoin?

Although there are regular currencies, they are purely owned by central banks of various nations governed by specific rules and regulations.

Back in 2008, after the global financial crisis, there was a necessity to democratize currencies and their exchanges and regulations. Thus, an individual or a group, pseudonym Satoshi Nakamoto developed Bitcoin. Ever since the birth of Bitcoin, many other cryptocurrencies came into the crypto market. But still, Bitcoin remains the most popular.

Cryptocurrencies are democratic, decentralized currencies. Such that they are usable in any part of the world. The computers record the history and activities related to cryptocurrency exchanges within a decentralized ledger.

All the exchanges are validated and verified by the network of computers. These ledgers are updated across the world. Thus this is called blockchain technology. Blockchain technology is a record-keeping system run by several users in a decentralized way.

So, will Bitcoin or other cryptocurrencies replace the traditional currency?

Then what’s the future of Cryptocurrencies?

Honestly, it’s both likely and unlikely to make cryptocurrencies official. If cryptocurrencies become legal, then the crypto exchanges might affect the government’s revenue due to their anonymous nature. This might also give rise to terror funding and money laundering.

However, a few countries have already legalized Bitcoin. Yet, there is no certainty about the other cryptocurrencies. 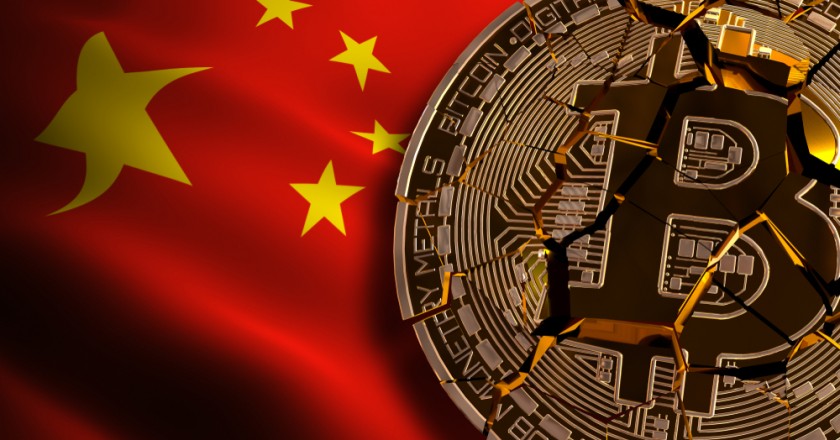 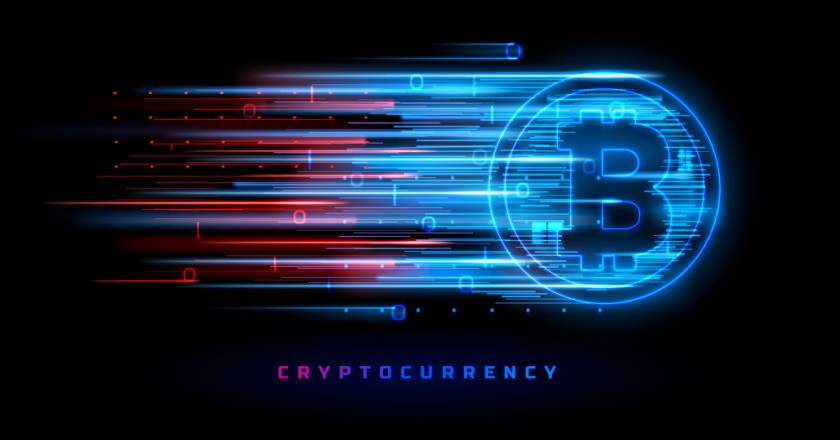 Why Blockchain Technology and Cryptocurrencies Is The Need of the Hour