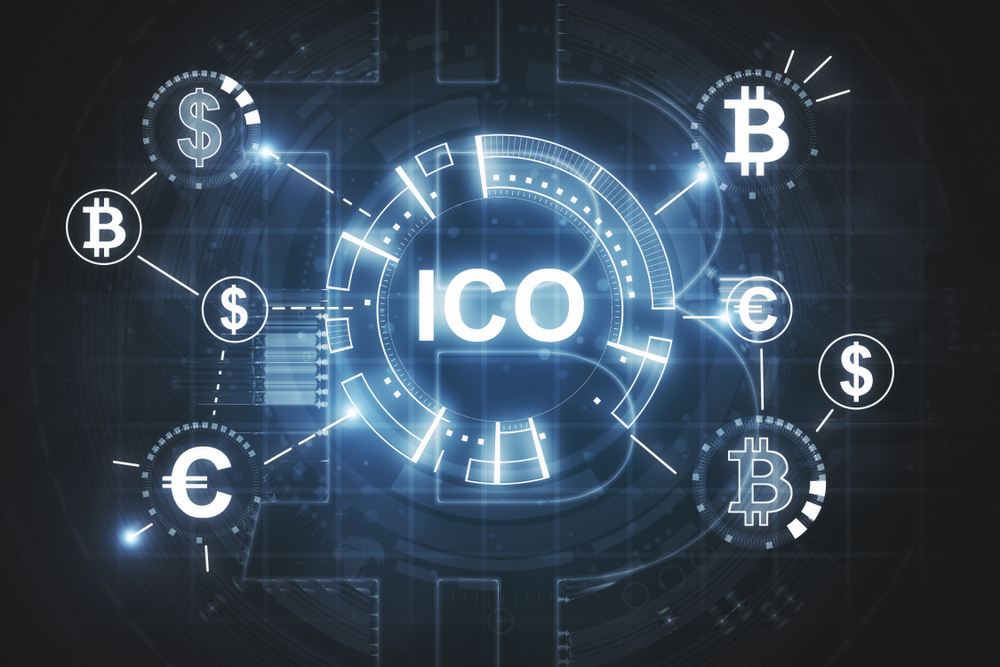 It’s the golden era! In today’s fast-paced world, investing in an Initial Coin Offering (ICO) benefits all the parties, the project, the investors, and the users. Of course, get ready; in no time, the IPO and other traditional fundraising mechanisms will get a replacement by an ICO – Initial Coin Offering. There are benefits of investing in an ICO.

The ICOs have got the stardom. They have gained a lot of popularity, user interest, and funding ideas. According to the ICO data 2018 report, around 1253 ICOs managed to raise $7,812,150,041. This is the large sum raised by an ICO than any other fundraising events that happened in earlier years. This data clearly shows the users’ interest and the benefits of investing in an Initial Coin Offering.

What makes it to invest in an ICO?

What is the future of it?

What are the benefits of investing in an ICO?

We get it. If you are a traditional investor, it might sound difficult for you to switch to an ICO investment. But certainly, you need to understand the benefits of investing in an Initial Coin Offering. Thus, this will help you make a significant investment decision.

No matter what, “the best way to predict the future is to create it.” So ICOs did it! They have evolved from scratch and are significantly growing and gaining popularity across the globe. The success rate of an Initial Coin Offering has seen a drastic increase over the past year.

Neither Limited Nor Restricted

Initial Coin Offerings are generally open for everyone. They are neither restricted nor limited by a country or a region. ICOs are launched in an international market where it is open for everyone and anyone. The benefits or further the token associated service is also launched on the global platform.

The Concept Of Decentralization

The Initial Coin Offerings are launched on the concept of a decentralized blockchain network. Thus, they have a broad reach on the global platform. With the nature of decentralization, they are available anywhere with a robust security feature that enhances online transactions’ certainty.

ICOs come with mutual benefits. They offer various advantages to all the parties involved – the project team, the investor, and the common user benefit from the advanced technology or service or an application.

The ICOs are necessarily accompanied by cryptocurrencies or tokens’ exchanges for other currencies contributed by the investors. Other than the trading or crypto exchanges, these tokens have multiple applications depending on the purpose or type..

Well, returns on investment are what ultimately matters! A good ICO is almost certain to pay the best. The success of it results in great returns to the investors. When the project grows up, exponentially results in the best returns on the investment.

So if you are planning to invest in an ICO, go, break a leg! 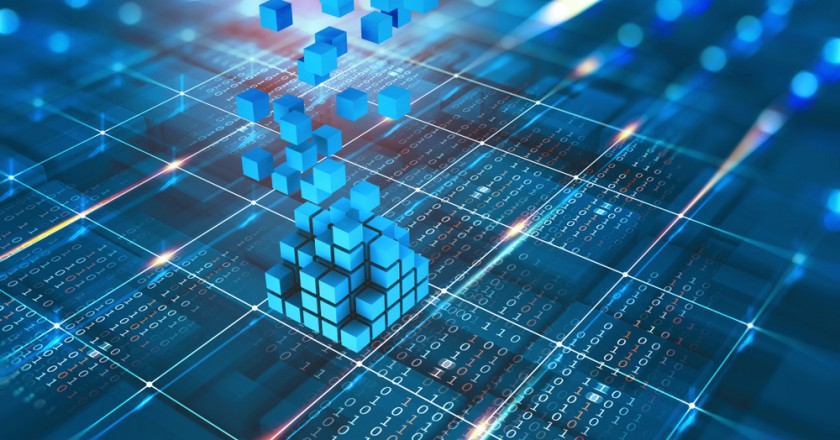 Decentralized Finance is on Demand – For a Better Change 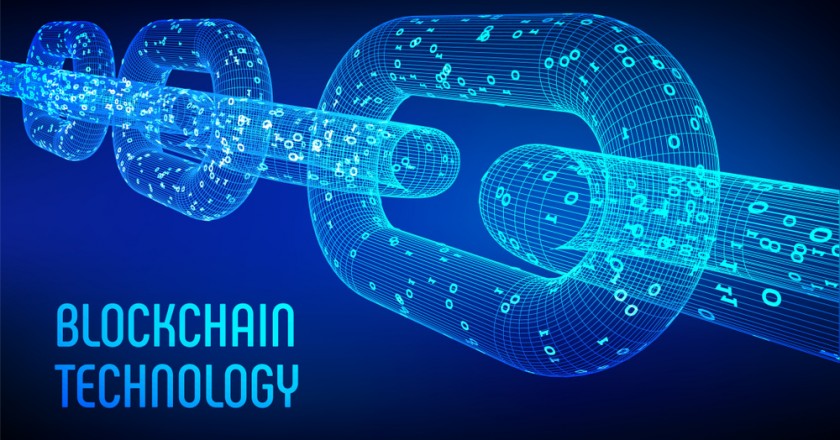