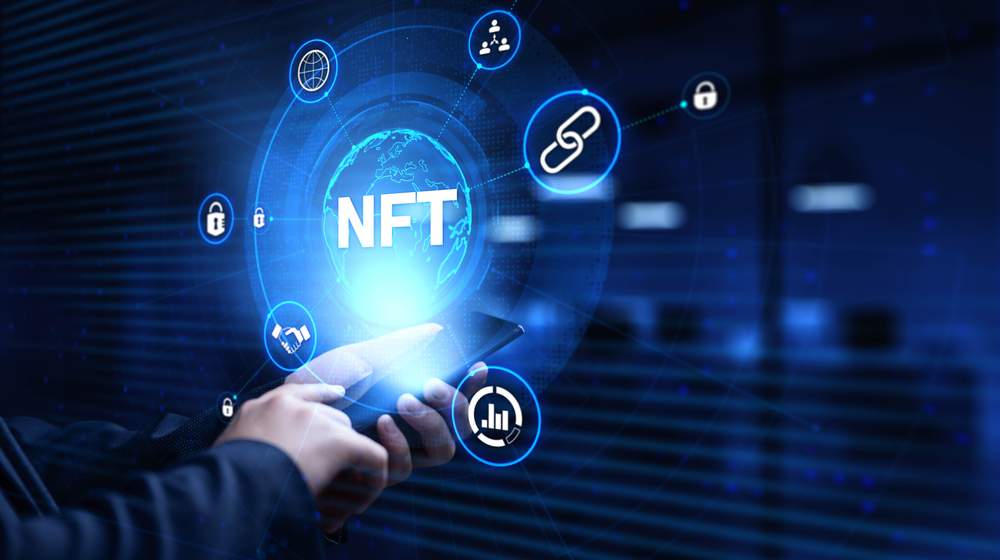 Since Non-fungible token (NFT) is digital, any drawing, painting, or music that your brain turns to a presentable art, there is currently a lot of scope and excitement about using this technology to sell your digital artwork.

Ever since an artist known as Beeple auctioned a digital NFT collage at Christie’s in mid-March 2021 for $69 million, the art world and other communities have been talking about NFT. Sotheby’s has become the latest established name in the art to dive into NFT (non-fungible token) through collaboration with anonymous digital artist Pak, and the NFT Marketplace is a sophisticated gateway. There have been many conversations around NFT and the development of collecting fine arts in the digital world.

NFTs Turn the World: Upside Down

Sotheby’s has sold a non-fungible collection, a novel collection of digital art that redefines our understanding of NFT, for more than $17 million. Pieces such as Switching Monochrome, a 3D construction that will change everything for anonymous digital artist Pak at some point in the future, received bids of more than $1 million.

A digital register of artworks, called NFT, is stored is responsible for annual emissions of more carbon into the atmosphere than most small countries. NFTs (non-fungible tokens) are original, unique digital collectibles that have conquered the art world in recent months. These tokens contain a unique code chain stored in a digital register known as the blockchain, and their value varies according to demand.

An NFT is a token version of an asset that can be traded on a blockchain, a digital ledger technology that explains cryptocurrencies such as Bitcoin and Ethereum to the uninitiated. While a Bitcoin is interchangeable, i.e., Fungible, NFTs are the opposite, where the underlying asset is unique in a way that cannot be exchanged. On the other hand, real estate, for example, is a physical asset called an NFT.

People who use NFT for trading in games and collectibles are one of the most notable use cases. New vintage art collections and digital collectibles also gain recognition in the NFT space and attract attention to NFT applications.

It’s only a matter of time before NFT artworks lose their appeal to a niche group of enthusiasts. A new UBS report, for example, shows that wealthy millennials are the biggest buyers of art, and last year online sales doubled to 25% of the market. Children own hundreds of unique artworks around the world, but not everyone is crying out to buy them.

In the art world, the hope is that NFT will be helpful in tracking down the provenance and ownership of artworks. However, most people who are aware of the non-fungible tokens regard them as a joke rather than the future of art content itself. The reality is that people interact with NFT all the time, even when others don’t.

“Digital art has long been around but never quite entered the mainstream art market because of the worry of it being easily replicated and thereby lacking authenticity. NFTs solve that problem by tamper-proof provenance on the blockchain. This has suddenly made digital art a great collectible, and big art institutions and the art world at large are responding to this,” says Bengaluru artist Harshit Agrawal, who became the first Indian artist to join the NFT art bandwagon.

NFT Platform: To Preserve a Historical Record of Art Transactions

It seems that NFT has the potential to create and preserve a historical record of art transactions, thereby bringing more confidence to the art market. It is important to remember that this is still an early-stage technology, and minting an NFT costs more than $100 in an existing environment characterized by expensive gas charges. NFT can be used to track editions of artworks produced in multiple formats, such as prints and photographs.

Digital art and collectibles are an example of digital assets that can be considered NFT. Focusing on the best NFTs and applications, Beeple has seen a $69 million increase in NFT sales to digital artists.

For example, one of the most prominent crypto art transactions of recent times refers to the collection of short films by the Canadian music artist Grimes. These images, including short videos, have grossed more than $6 million. The digital artworks receive a certificate of authenticity, which NFTs non-fungible tokens use and cannot be manipulated.

If crypto-evangelists are to be believed, they are concerned with something: the future of art, music, and asset ownership. There is also a roll-on digital object such as drawings, animations, music, photos, videos, and certificates of authenticity – which could be created using blockchain technology. A unique token secured by blockchain technology is “akin to a digital certificate of authenticity,” digital artist Brendan Dawes told.

The original creator, artist, or tweeter, for example, has a track record that confirms his ownership of blockchain work. As Terry Nguyen mentioned, there is a growing market of buyers willing to spend a lot of money on unique NFT. The technology allows them to obtain an original copy, quotation without quote, a kind of original digital copy of art.

Creating a token does not turn an asset into a token. There is a unique work of art, you can have it, and we can swap it, but these two things are not synonymous with creating a unique digital asset like an MP3 file or a YouTube video; what makes them non-fungible is that they are unique.

The Top 10 Notable NFTs Across the Globe

A Beeple piece, this iconic work with a dystopian twist mocks public figures.

Artist Mike Winkelmann, known as Beeple, made history when his ‘accumulative piece made up of 5,000 images—one for each day since May 2007, spanning the past 13 years’—sold for an astronomical $69.3 million at Christie’s first-ever NFT auction.

The most expensive CryptoPunk (CryptoPunks are 10,000 unique collectible characters) ever sold, character #3100 started its journey with a USD 76 bid in 2017, ultimately going for USD 7.58 million.

NFTs are in love with CryptoPunks. And the algorithm-generated pixel art pieces do not disappoint either.

Created by an artist, who goes by the name Pak, this features a group of spherical objects cocooned within an infinity symbol moving against a black background.

Twitter CEO Jack Dorsey auctioning his (and the platform’s) first-ever tweet. This probably added the fillip that NFT needed. The proceeds went to charity.

It became the most expensive virtual art ever when it was sold in 2018 on Valentine’s Day. Artist Kevin Abosch has created this unique digital photograph.

Yet another CryptoPunk. They were the first NFTs on Ethereum and have retained the fascination. 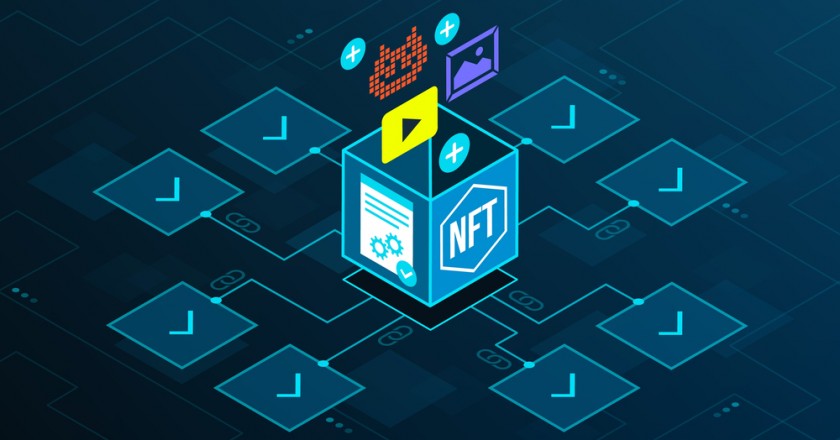 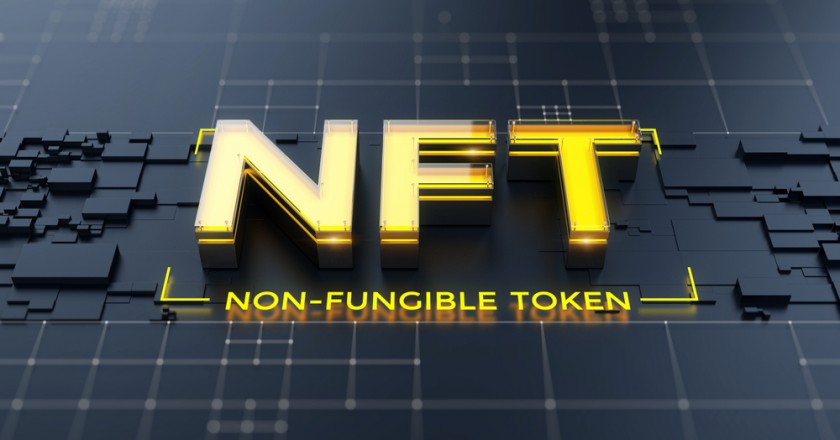 An Overview of NFT: How to Get Started with NFTs?